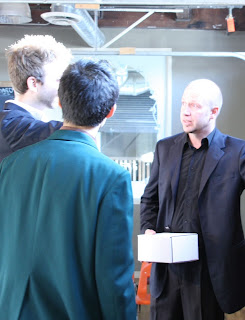 Wednesday, November 10, is the first anniversary of our son Mikael's passing.  There's a post or series of posts (haven't decided which yet) I want to write and tonight, in searching for the photos to match, I came across one (actually several together) that wrenched my stomach and provoked the tears that have seldom flowed since he died: My pastor holding the thin cardboard box containing Mikael's ashes and placing them as we wanted for the funeral. 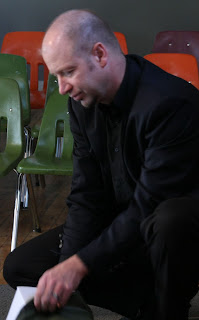 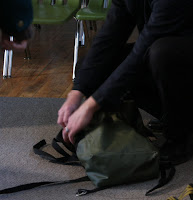 In the first photo Nathan is talking with my sons Mons and Erik (older brothers to Mikael).  He bends to the ground to put the box of ashes inside one of four bicycle paniers Mikael sewed by hand for a cross-Canada biking trip he planned several years ago, ties up the panier, wraps it in Mikael's favourite blanket--the blanket I used to cover him as he was dying, thinking he was finally getting a good night's sleep--and places the package inside the kayak Mikael had used so much the summer he died. 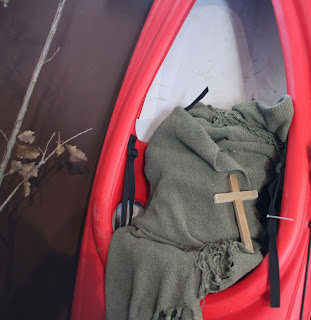 Thank you, Nathan for your act of love.